We only had 1 Halloween Visitor – a baby duck! This was surprising as we live near the top of a hill and there is no pond or creek near us.  It was also surprising that it was found undercover on the pavers near a back door!

We followed veterinarian advice and left the grumpy duckling in a safe place outside until dark – hoping that its mighty cheeping effort would attract its Mum.  We kept an eye on it but no duck appeared.

After a night indoors in a bucket (because it escaped all the cardboard boxes we tried!) with a bit of food, water and bedding the bub was vigourously cheeping again – to no avail. So we took the little cutie to the vets – they will pass it on to a carer to raise until it’s mature enough to be released back into the wild.

OOPS! I forgot the green – doh! 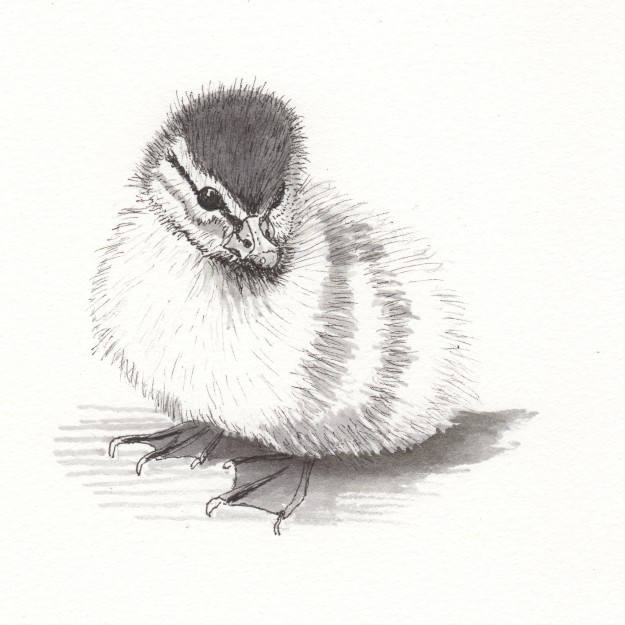